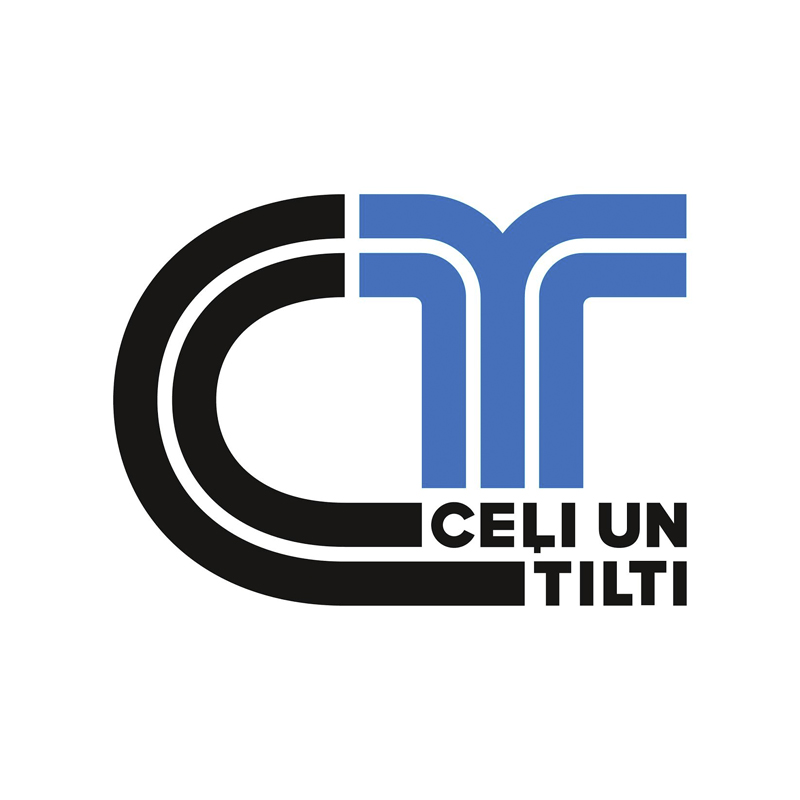 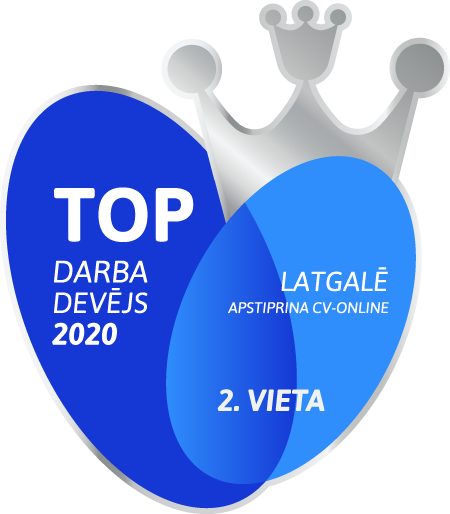 SIA “ACBR” core operations include construction and reconstruction of and repairs to highways, roads, squares, bridges and other transport structures, territorial landscaping and manufacturing of construction materials.
The company was founded in 1960 as Rēzekne’s 9th Road Building District. In 1991, on the basis of a state enterprise, taking over all the obligations of the former state enterprise and retaining its sphere of operations, the current company SIA “ACBR” was founded. It was founded by the company’s employees.

SIA “ACBR” is one of the biggest employees and taxpayers in the region of Latgale, for which it has received articles of recognition and gratitude from both governmental bodies and local councils.
The company’s biggest clients include: VAS “Latvijas Valsts ceļi”, AS “Latvijas valsts meži”, district and city councils, as well as many companies.

The company has received Bureau Veritas certificates for the compatibility of its quality and environmental governance systems to the ISO 9001 and ISO 14001 international standards.